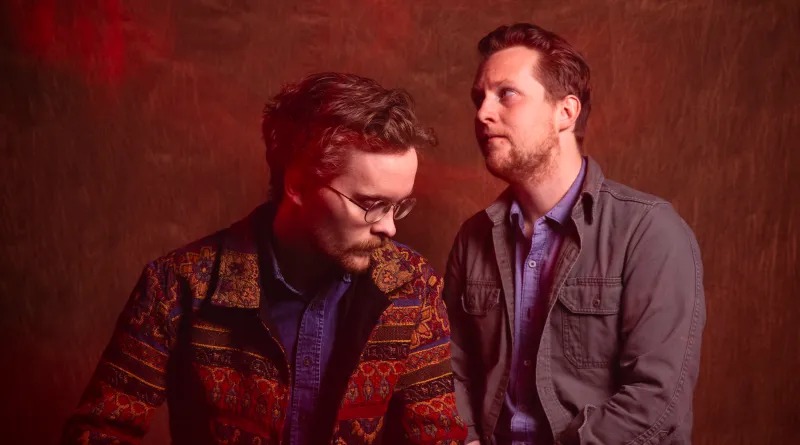 Struggling Productions and the Lounge at Revolution Gallery are proud to bring you a great night of music featuring Tough Old Bird.

Formed in the small community of Fillmore, New York by songwriting brothers Matthew and Nathan Corrigan, Tough Old Bird plays modern folk music that reflects the landscape it comes from, a place where the last train just pulled out and the carnival is always on its way to the next town.

Since its formation in 2013, Tough Old Bird has taken its music to bars, festivals, coffee shops, music clubs, and radio stations all over the Eastern United States. Tough Old Bird’s new EP “Where The Great Beasts Are Buried,” is a new collection of 6 sparse home recordings done between June and December 2016.

The core of Tough Old Bird’s sound comes from Matthew Corrigan’s intricate acoustic guitar work, and from the voice and nimble harmonica playing of Nathan Corrigan, who holds a degree in literature and brings a poetic sensibility to the duo’s lyrics. Accents of accordion and waves of electric guitar give Tough Old Bird a sound that is at once modern and ancient.

Local folk-punk duo Smitten for Trash will be opening the evening.